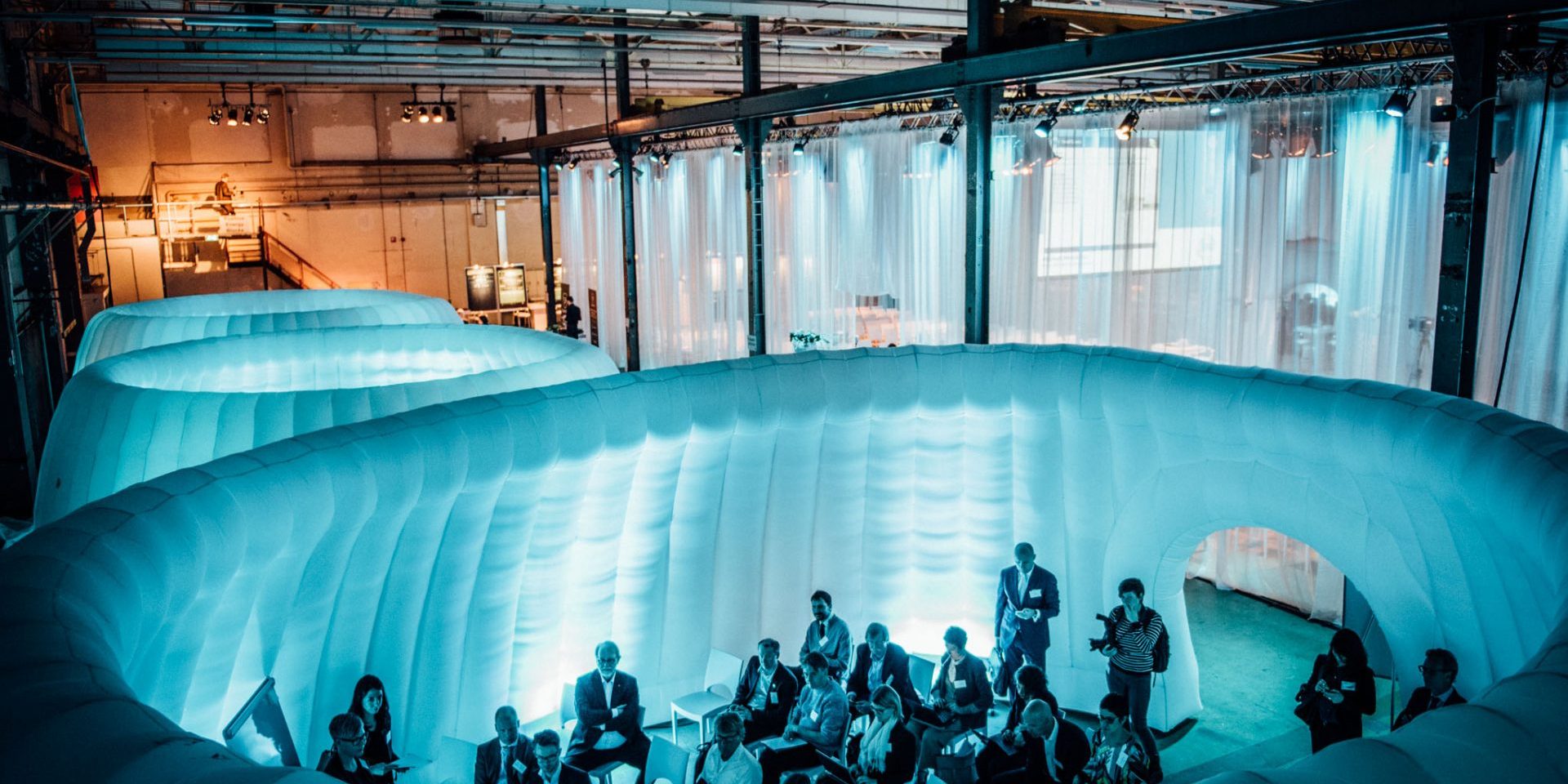 The European Innovation Partnership on Smart Cities and Communities held its 2016 General Assembly on May 24 in Eindhoven (Netherlands). Over 500 participants were present, making it one of the most important smart city innovation events in Europe.

The 2016 General Assembly is an associated event with the Dutch Presidency of the European Union, reflecting the relevance of urban issues for Europe. High-level representatives of the European Commission, the Presidency, other European institutions, cities and companies shared their views on developing further a strategic agenda for smart cities of the future at European level. Through interactive action cluster sessions, participants contributed shaping this agenda.

“We would like to thank you for your hard work during the event.  We are very impressed with the final result of the General Assembly: it was great! Thank you also for your willingness during the preparation, for taking care of every detail and for making it easy the running of such a big event . Working with you has been a very good experience!” 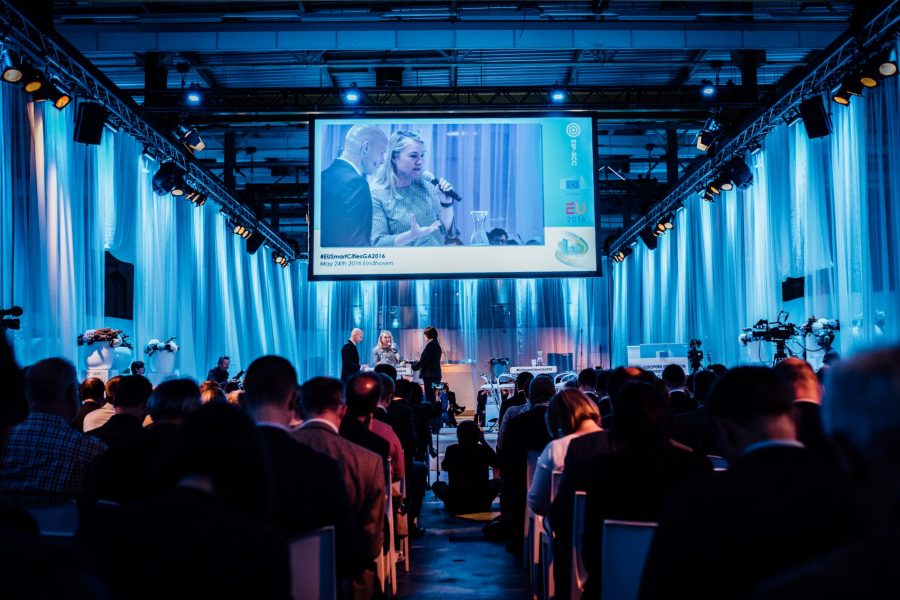 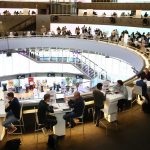 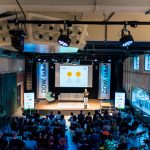 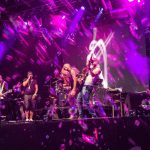